Museums of Málaga, The City |

The Museum of Malaga opened in December 2016 and is located in the Aduana’s Palace, a neoclassic building that Carlos III ordered to build in 1787. This museum has its origins in 1972, when both the Archaeological and Arts Provincial Museum became one. But both collections were closed to the public in 1996 and 1997.

It was not until 2005, after a massive demonstration with the motto La Aduana para Málaga (“The Aduana for Malaga”), that Andalucia’s government agreed to reopen The Museum of Malaga at the Aduana’s Palace.

The Museum of Malaga is divided in two parts, Archaeology and Arts. On the second floor, the Archaeology section we can appreciate the rests of the Loringian collection and we are taken on a trip back in time to the Prehistory, the colonization of the Phoenicians, the Roman period or the establishment of the Islamic regime in Al-Ándalus.

On the first floor is the art collection, we get to know more about the history of the museum and its historical and cultural possessions. As well as the work of artists who left a mark in Málaga from the nineteenth century until today.

Sundays and holidays: from 9 am to 3 pm.

Tuesday to Sundays and holidays: from 9 am to 3 pm. 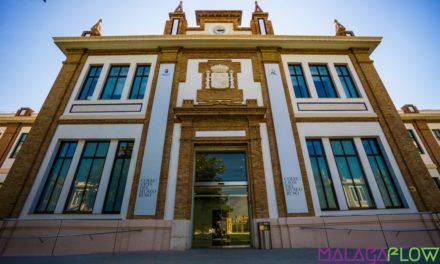 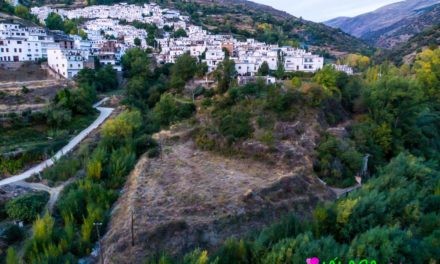 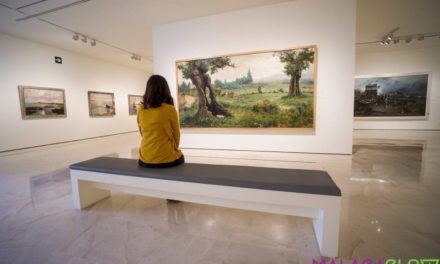 Visit these Museums for FREE in Málaga