Museums of Málaga, The City |

CAC is the Contemporary Art Centre in Málaga. It is located in an old Market. The aim of the CAC is to spread both plastic and visual arts from the last third of the 20th Century until now.

CAC Málaga was officially opened on February 17th, 2003. A pioneering new project based on the model of the German “Kunsthalle” and characterised by its dynamic nature and its emphasis on the dissemination of contemporary art and reflection on the issues involved in this field.

The centre was specifically created with the intention of becoming an international reference point and widening the cultural possibilities in the south of Spain. 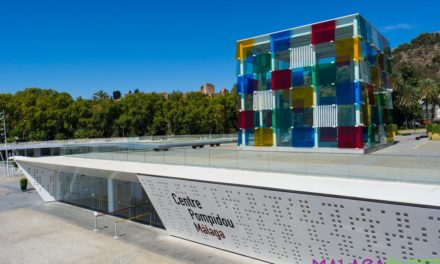 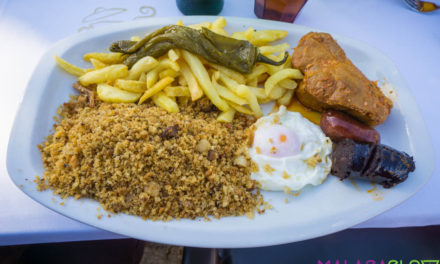 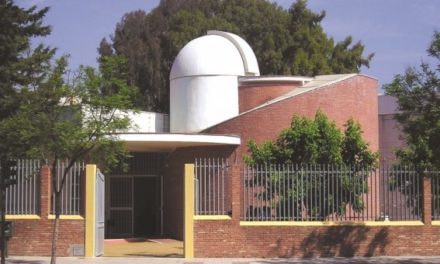